How Do Bacteria Reproduce So Quickly?

How Do Bacteria Reproduce So Quickly? 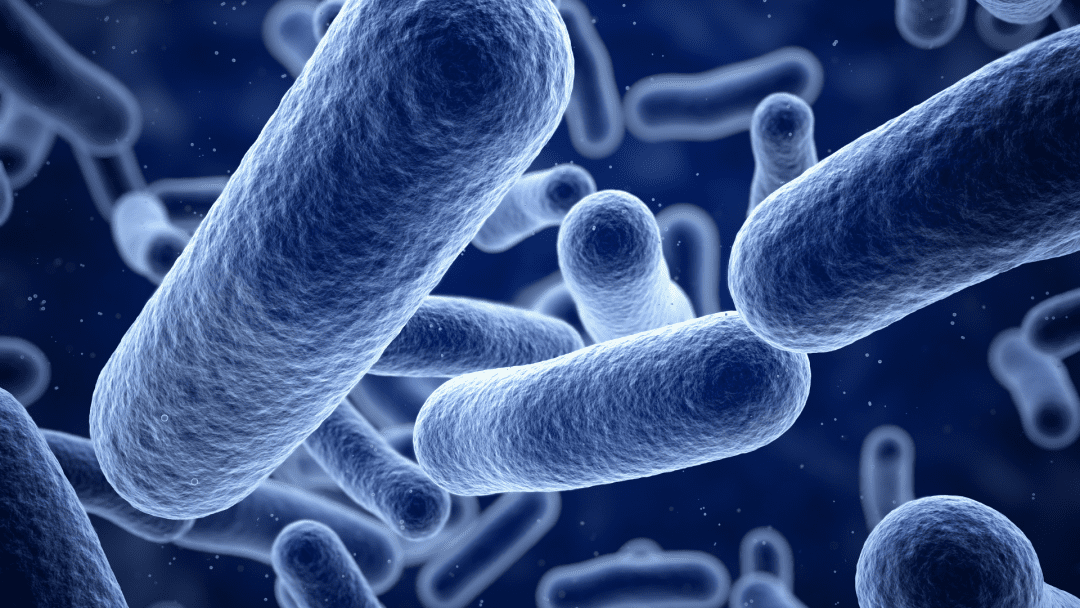 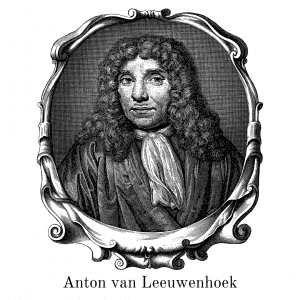 Bacteria are very small, single-celled organisms that reproduce quickly, sometimes changing appearance as they grow. We’ve known about bacteria since the 17th century, when Anton van Leeuwenhoek used a home-made microscope to look at a sample of lake water and discovered them.

Bacteria reproduce quickly because they each have just one chromosome but can have many copies of it. These chromosomes have all the instructions they need to survive and reproduce.

In order for them to grow, they copy their DNA. This process is known as binary fission and means that one cell splits into two cells.

Bacteria are able to do this so quickly is because they have circular chromosomes. This means that instead of having to copy the entire chromosome, they just have to create a new end for it.

Bacteria come in different shapes, sizes and colors. This is because there are many kinds of bacteria that have adapted to survive in different places. Bacteria are typically spherical, spiral or rod shaped. Some have flagella – a threadlike structure that enables bacteria to swim.

Countless bacteria also live inside and, on our bodies, and help us regulate emotions, temperature, skin texture, digestion, and so much more.

Although bacteria are one celled organisms, they have been around much longer than all the other cells in our bodies and reproduce much quicker than them too.

On average, bacteria can reproduce in about 20 minutes. This means that in 8 hours, one bacterium can generate 16,777,216 units of bacteria. For comparison, it can take around 24 hours for our own cells to reproduce.

Bacteria are incredibly adaptable. They can do some amazing things, like survive in very hot, or very cold places like ice caps and hydrothermal vents. Scientists at Rutgers University found that bacteria buried in Antarctic ice for an estimated 8 million years were still viable. Talk about longevity!

These adaptations make it easier for bacteria to survive in different places and environments, which has allowed them to outlast all other kinds of cells.

← Healthcare-Associated Infections: Protecting Yourself as a Patient 5 Incredible Medical Innovations of 2021 →