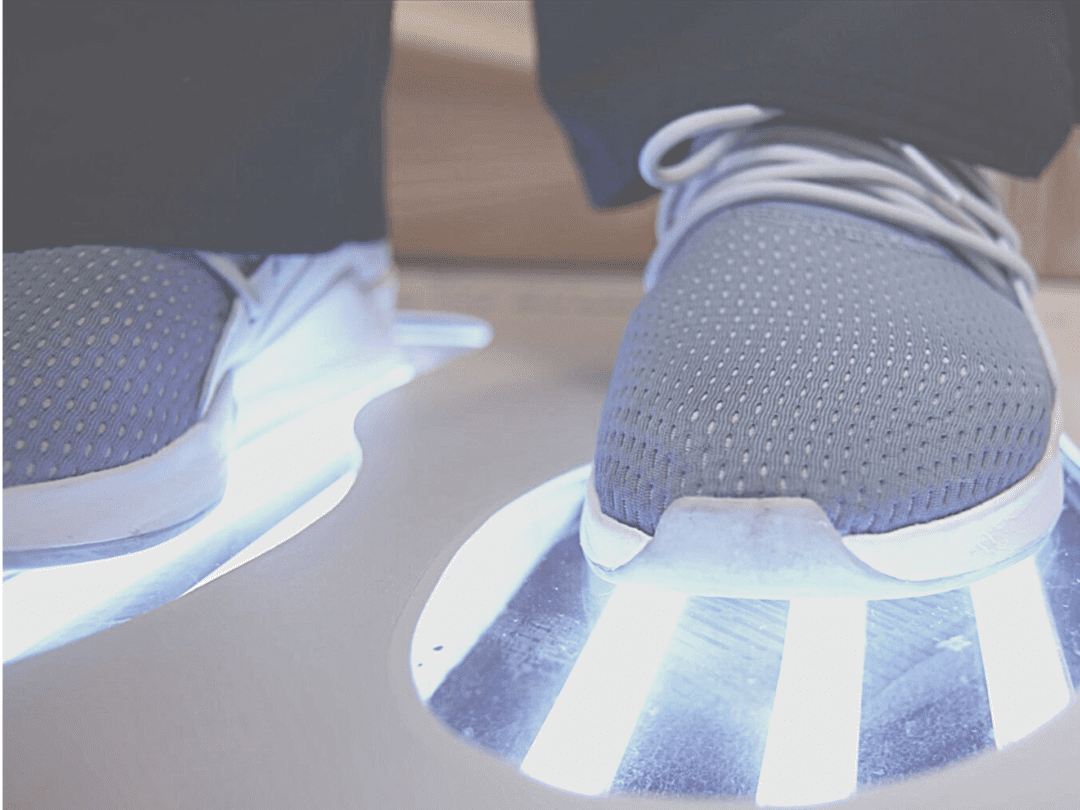 Although hospitals are generally associated with healing the sick, they’re also melting pots for all the different bacteria and viruses people acquire. HCAIs, or healthcare-associated infections, are spread to nearly 1.7 million patients every year.

How Pathogen Spreads in Hospitals

First of all, it’s important to know how pathogens can spread throughout a healthcare setting. Despite popular belief, hospitals are not entirely sterile environments. It’s nearly impossible to account for all of the bacteria hitching a ride on guests, patients, and even hospital staff.

In fact, there is a subset of hospital-acquired infections (HAIs) that are known for appearing after hospitalization. What that means is that certain patients admitted to the hospital acquired these infections after admission.

Some of these HAIs include:

A handful of these infections occur due to hospital procedures, such as inserting and removing a catheter or surgery. However, there are others that are most commonly spread through person-to-person contact. The misuse of antibiotics can also lead to more cases.

Washing your hands and the use of antibiotics aren’t the only ways to stop the spread of pathogens, though. Hospitals use a variety of methods including hand-sanitizing stations, gloves, gowns, and more to prevent pathogen transmission. The kinds you use will depend on the location you place them as well as your sanitizing station budget.

A tabletop sanitizer is the most basic option that functions well in almost every setting. In a hospital, you’ll most often see these used in sitting areas or at the front desk. It’s useful for preventing the immediate spread of germs to other visitors, but they need a table to sit on.

Wall-mounted sanitizers work much better throughout a hospital, as they don’t take up any table space. You install them on the walls wherever you’d need them, such as outside of elevators or throughout a hallway. There are even some that automatically dispense liquid without physical contact.

A free-standing hand sanitizing station works well in larger rooms, such as sitting areas or auditoriums. You can place them throughout the room without the need for a table or a wall.

One of the least-known types of sanitizing methods is the shoe disinfecting station. These focus on cleaning the bacteria and pathogens on your shoes, rather than your hands. They do so through a combination of UV-C and ozone-generating technology.

Most people fail even to consider their footwear when they enter a building. They assume a shoe that only touches the floor can’t affect anyone else. However, floor contamination is an issue that needs to be considered in a hospital because it constantly occurs throughout the day.

A shoe sanitizing station takes that problem into account by decontaminating your footwear before you walk all over a medical facility. Two of the main benefits are the elimination of dangerous bacteria and the prevention of their spread.

The first benefit of shoe disinfection is that it eliminates whatever bacteria you’ve brought in from outside. This is especially important when you enter a place like a hospital.

For example, E. coli is one of the most common bacteria found on the majority of shoes. Your shoes come into contact with things like restroom floors, animal feces, and worse. Many people will then prop their feet up on tables and couches, or fidget with their shoes while they wait.

Stop the Spread of Germs

One of the biggest problems with shoes isn’t just that they’re dirty but that people wear them everywhere. They also touch them constantly, whether it’s to pick something off or tie their shoelaces. When is the last time you washed your hands immediately after touching your shoes?

In a hospital setting, your shoes go wherever you go. Although a hospital isn’t the dirtiest place around, it is a place where they try to control the spread of bacteria.

You may wash or sanitize your hands throughout your visit, but you don’t do the same for your shoes. After you’ve left the hospital, any bacteria that got coughed or sneezed onto your shoes will go home with you.

A shoe sanitizing station eliminates that risk, whether you’re entering or leaving the building.

How the Shoe Sanitizing Process Works

How exactly does a device clean your shoes without dousing them with soap and water, though? Instead of fluids, modern shoe disinfection technology does its job in under a minute using ozone and UVC.

Ozone generators use O3 to reduce the presence of airborne contaminants. It does so by producing molecules that attach to contaminants and eliminate them.

UVC radiation is the highest portion of the UV radiation spectrum. When humans are exposed to UVC, it can cause severe burns. It’s effective at killing 99.9% of the microbes clinging to your shoes.

Shoe sanitizing stations use a combination of ozone and UVC to eliminate microbes in as little as six seconds. When combined, this technology is over 100 times more efficient than UVC light alone.

All your staff needs to do is plug it in and it works all by itself, 24/7.

No hospital is going to enact rules that people remove their footwear before entering the building. Not only would people fight it, but it’s unrealistic considering how many people come in and out. A shoe sanitizing solution offers a middle ground, as it cleans off the bacteria a guest’s shoes will track in.

Pathogen Solutions has invented a revolutionary technology that disinfects shoes much more effectively than normal UVC light. Our UVZone sanitizer works in just eight seconds and requires no supervision. Schedule a free demo online and contact us for more information.